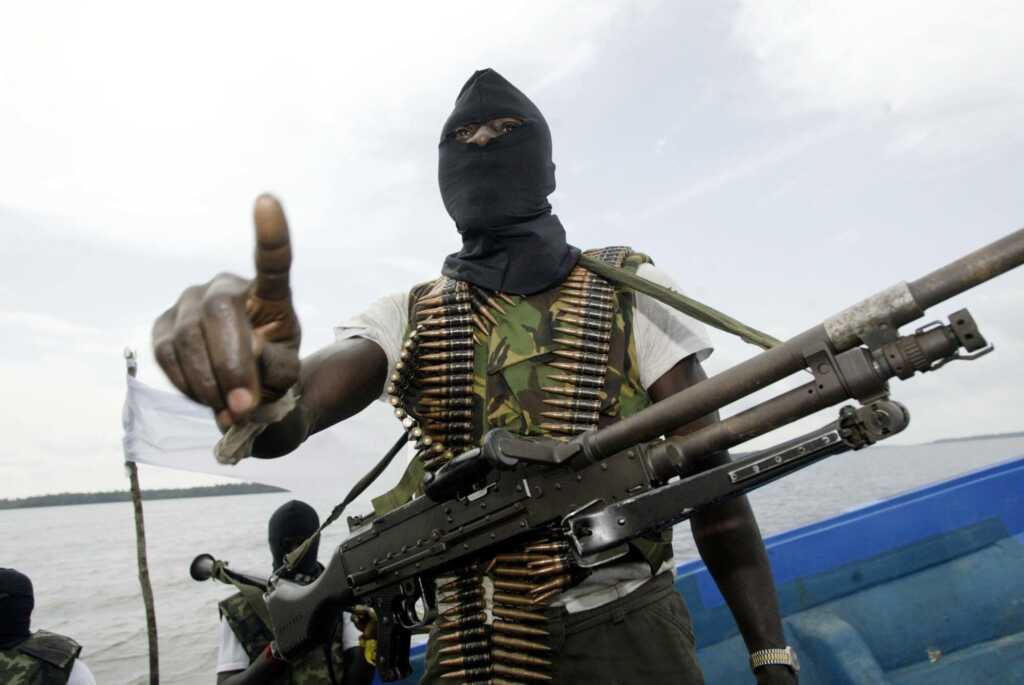 A man who risks his life to share the Gospel in Africa recently revealed a potentially deadly scenario he faced that was thwarted by a simple act of love and compassion.

Oscar Amaechina, president of Afri-Mission and Evangelism Network, a group that seeks to preach the Gospel in African towns where people have never heard about Jesus, told The Christian Post about a group of people he once encountered on a challenging mission field in Nigeria.

Amaechina and those with him assumed they would face almost certain murder — but then something incredible happened.

Rather than cower, beg, or panic, he and his fellow missionaries decided…