Several years ago I installed Logos Bible Software on my computer upon discovering the depth and wealth of information (seemingly endless) it contained, encompassing virtually every resource imaginable on almost any person, subject or sect. It takes some dedication to learn to navigate due to its immensity. But there are times when it is the only research tool which delves deeply into obscure subjects with variable perceptions by theological scholars. In researching over the years my favorite author of New Testament books on the life of Jesus, Luke, I’ve never found an answer to the person Luke addresses both the Gospel of Luke and The Book of Acts. So I’m submitting a brief discourse on what information I’ve found in the libraries contained in Logos. My hope is to compel others to share whom they believe is the individual or group to which Luke is writing.

Below are examples from Logos:

Theophilus. 1. Person to whom the books of Luke and Acts are addressed (Lk 1:3; Acts 1:1). Since Theophilus can be translated “lover of God” or “loved of God,” many have suggested that Theophilus is a title rather than a proper name and that it designates the general audience of the books. However, the use of such generic titles is contrary to ordinary NT practice. Furthermore, the adjective “most excellent” generally designates an individual, particularly one of high rank. Paul refers to Festus as “most excellent,” just as Claudius Lysias and Tertullus address Felix (Acts 23:26; 24:2; 26:25). Though Theophilus may well have had some noble standing, it is difficult to speculate what his position might have been.
2. Jewish high priest who was the son of Annas, the brother-in-law of Caiaphas, and the brother of Jonathan. The Roman prefect Vittelius installed him as high priest succeeding Jonathan in AD 37. He served until he was deposed by Herod Agrippa in AD 41 and was likely the high priest who gave Paul the authority to persecute the Christians. He is not mentioned by name in the NT. 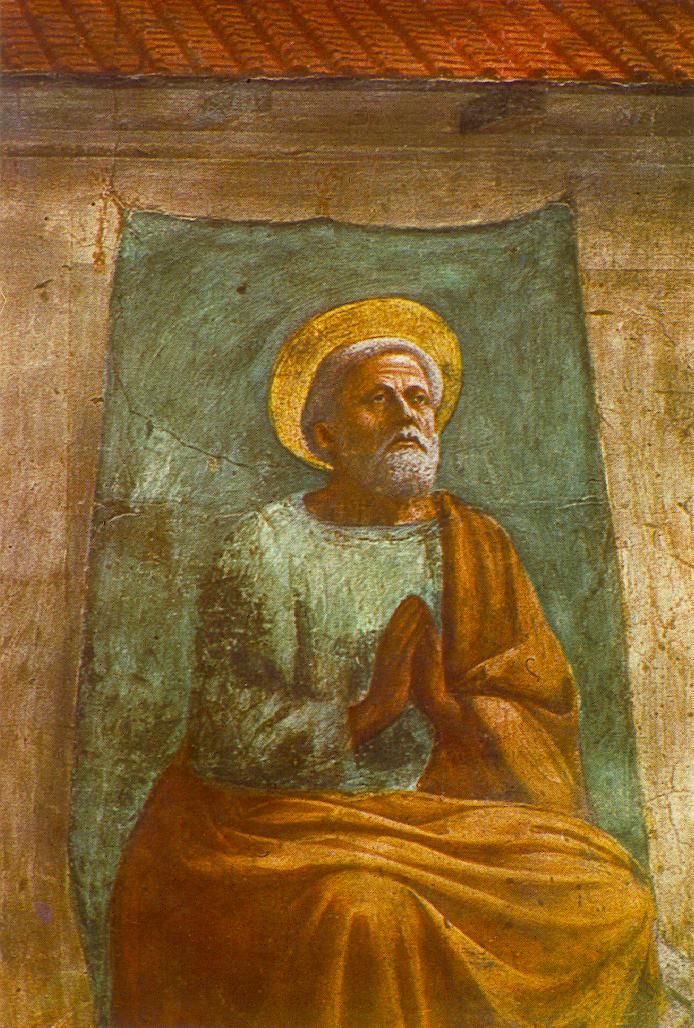 THEOPHILUS (Θεόφιλος, Theophilos); literally “lover/friend of God.” The person to whom the Gospel of Luke and the book of Acts are addressed. “Theophilus” might refer to a title or a proper name. It also could be an epithet concealing the addressee’s true identity or a general designation for the Christian reader.

Specific Person
Although Theophilus’ Greek name indicates that he was a Gentile, he likely had some acquaintance with Judaism and the geography of Israel. Luke 1:4 suggests that Theophilus might have sought details that would enhance his limited knowledge of Jesus’ life and the early church. A direct inquiry could have prompted Luke to write his Gospel and Acts, in the hopes of influencing Theophilus toward Christianity. Garrison speculates that Luke wrote to Theophilus, a Gentile non-Christian, to show him that Christians were not hostile to the Roman Empire, as many suspected (Garrison, Significance of Theophilus, 97). On the other hand, Theophilus already might have been a follower of Jesus who required certain instructions geared toward new converts. Since one tradition claims that Luke wrote while in Greece, Jerome speculated that the recipient might be a famous official in Athens by the same name. The tradition that Theophilus was bishop of Antioch or Caesarea cannot be substantiated.
The honorific “most excellent” (Luke 1:3) might indicate a measure of power or wealth. This expression is used elsewhere to describe Roman government officials (Acts 23:26; 24:3; 26:25), which suggests that Theophilus could have been one himself. Streeter speculates that he might have been Titus Flavius Clemens, the Emperor Vespasian’s nephew (Streeter, Four Gospels, 559). Marx provides some evidence that Theophilus was none other than Herod Agrippa II (Marx, “A New Theophilus,” 17–26). It’s possible that he was simply a literary sponsor, since “most excellent” could designate anyone with a position of means. Still’s theory that Theophilus was Paul’s defense attorney during his audience with Caesar in Rome lacks evidence (Still, St. Paul on Trial, 84). If Theophilus was a Roman official or a person of means, it is significant that Luke emphasizes the poor more than the other Gospels (see Luke 4:18; 6:20; 7:22; 14:13, 21; 16:19–31; 21:2–3).

Universal Epithet
“Theophilus” might be a symbolic term rather than the proper name of Luke’s addressee. Origen (ca. AD 185–254) was the first to suggest this possibility. It was common practice for Greek authors to dedicate their works, and “Theophilus” is a well-known Greek name, documented from as early as the third century BC.

Scholars have long argued about the identity of the enigmatic Theophilus, to whom Luke dedicated his Gospel and the book of Acts. The name, which means “friend of God” or “beloved of God,” might be a generic term, referring to all who are interested in finding out more about Christ and the faith of his followers. Both books were obviously written for a general readership rather than as personal letters to an individual. On the other hand, Theophilus was a common name among Jews and Gentiles in ancient times, and he may have been a friend of Luke either in Palestine or in Rome or Greece.
Luke addresses him as “most excellent” (Luke 1:3), which he uses in a number of other places to address real people. This was a common way to greet men who were of the upper classes or in a high position of power or authority. It is not likely that Luke would have used it to address an allegorical or symbolic person, so Theophilus was probably a real person. It is also possible that Theophilus was not his real name, but a cognomen which Luke gave him to conceal his real identity for the sake of privacy.
It was not rare in ancient times for works intended for general readership to be written as if they were intended for a specific person. Paul’s letters to the churches were clearly not intended for only those people. There are several possibilities of who Theophilus might have been, among them being (1) a friend who had heard stories about this new Jewish sect and was curious to know more; (2) a friend who had been misinformed, and whom Luke wished to bring up to date; or (3) a convert to Christianity who was interested in learning more about it. The last is questionable, because it does not seem likely that a Christian would have addressed another Christian as “most excellent.”
Many interpreters believe that “most excellent” implies that Theophilus was a Roman official or magistrate, and some propose that he was a judge who could have had influence in Paul’s trial in Rome. Although reasonable, these ideas are pure conjecture. One fanciful but possible and often accepted suggestion is that Theophilus was a code name for Tertius Flavius Clemens, the cousin of the anti-Christian emperor Domitian. Flavius’s wife Domilla was a supporter of the Christians in Rome and thus was probably baptized. Flavius himself may have been secretly a Christian or at least attracted to the church.
Luke’s proem to his Gospel (1:1–4) would probably have had little meaning to most of his Christian readers, indicating that he may have had two readerships in mind as he wrote his books. One was, of course, the Christian community, but he may also have had in mind the large community of intellectually curious educated people in Greece and Rome who were thirsty for knowledge and new ideas. Assuming that Theophilus was one of these, Christian or not, his intellectual status would have obligated him to distribute the work to others, thus at least passively spreading the Gospel.

Losch, R. R. (2008). In All the People in the Bible: An A–Z Guide to the Saints, Scoundrels, and Other Characters in Scripture (p. 418). Grand Rapids, MI; Cambridge, U.K.: William B. Eerdmans Publishing Company.

I hope this post has piqued your interest and you have your own thoughts on Theophilus. Please share those thoughts if you do. I’d love to hear them.